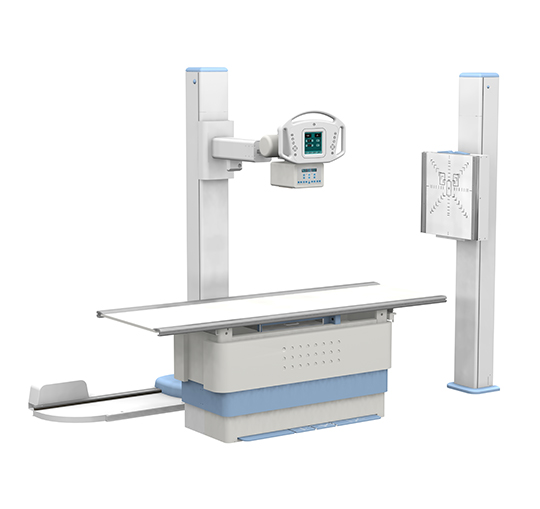 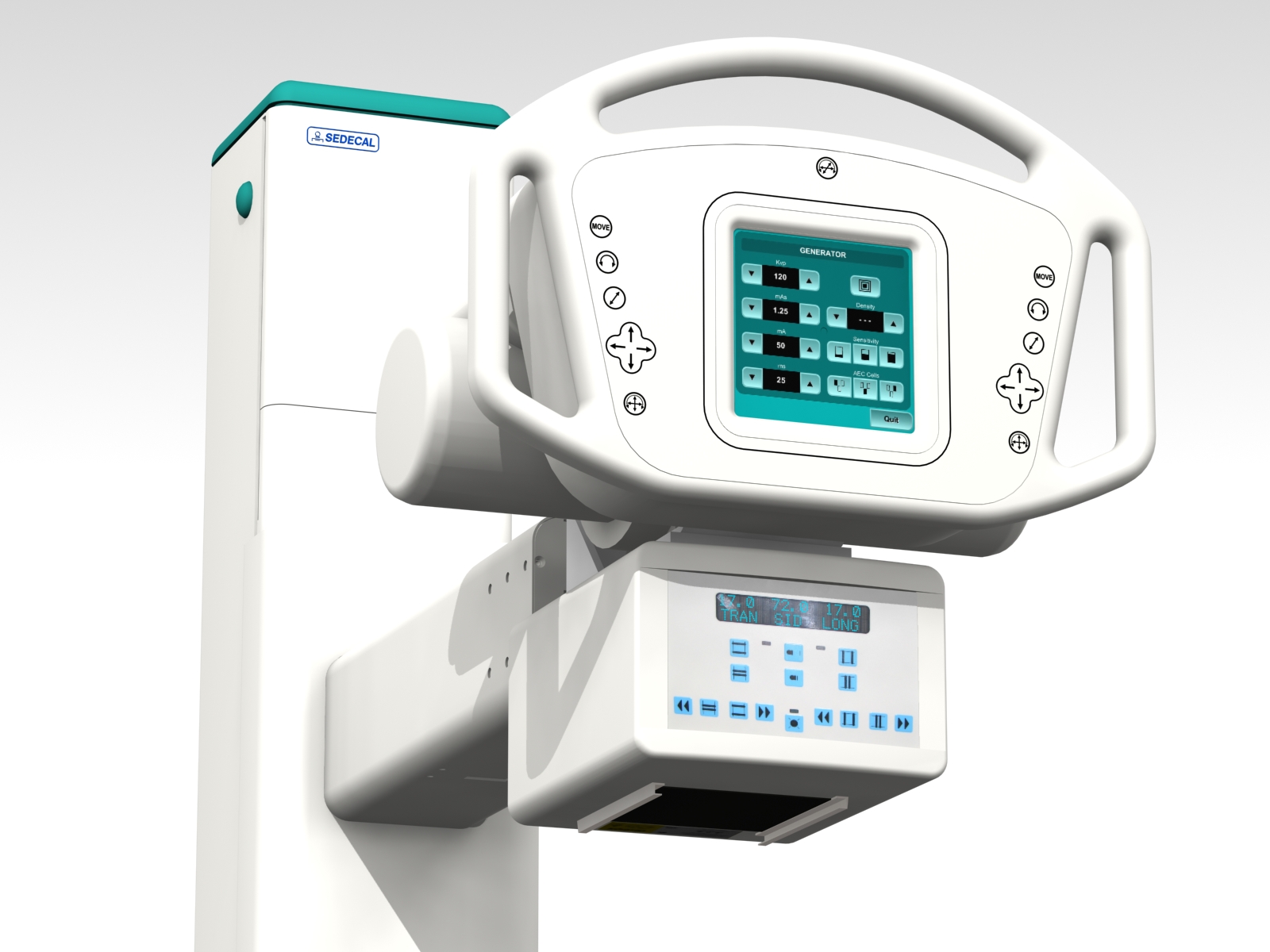 The radiographic system MILLENNIUM PLUS is an integrated system for all conventional radiographic applications in combination with a High Frequency Generator, Radiographic Table, and Wall Bucky. With possibilities of auto-positioning. This system has been design with fully digital detector integration as an option.

The new floor mounted tube stand Motorized is a heavy-duty X-Ray Tube Support System characterized by its simple and functional design. With its new light weight design, the MILLENNIUM PLUS guarantees highly precise positioning for an optimal radiographic result.